DON’T SPEAK THE LANGUAGE OF THE DEVIL

TOPIC: DON’T SPEAK THE LANGUAGE OF THE DEVIL

MEMORY VERSE: “Lying lips are an abomination to the LORD, but those who deal truthfully are His delight” (Proverbs 12:22 NKJV).

INTRODUCTION:  God has given man the ability to speak and communicate. He has also given human beings the ability to develop and speak different languages. Can you name some languages, both foreign and indigenous?

WHAT IS THE LANGUAGE OF THE DEVIL?

“You belong to your father, the devil, and you want to carry out your father’s desire. He was a murderer from the beginning, not holding to the truth, for there is no truth in him. When he lies, he speaks his native language, for he is a liar and the father of lies” (NKJV).

Many children and adults speak the language of the devil. Some people cannot speak any truth, no matter how little. There is no truth in them. Some people even lie over what does not need lying about. To lie means to speak falsehood. It means being untruthful. It means to speak what is not true. People who tell lies are called liars. Do you like that name?

There are different levels of lying

LIARS IN THE BIBLE 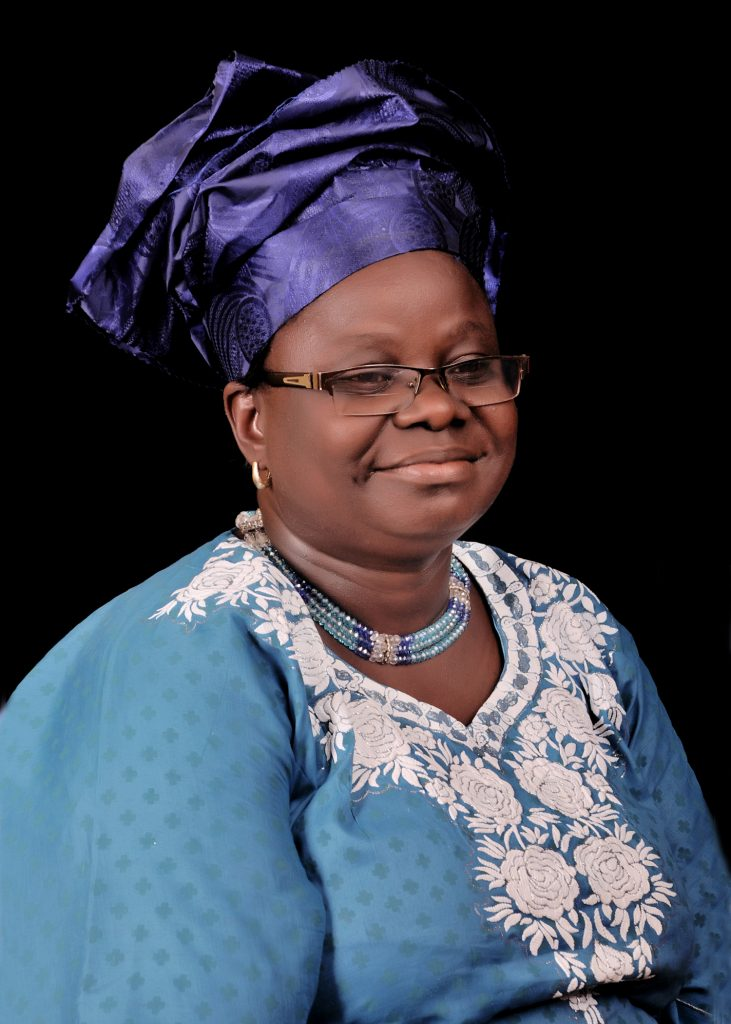